Beef Ban- Say No to Beef

The President of India Mr. Pranab Mukherjee had signed the Bill and sent it to the Ministry of Home Affairs, the bill states that beef sale and retention has been banned outright. 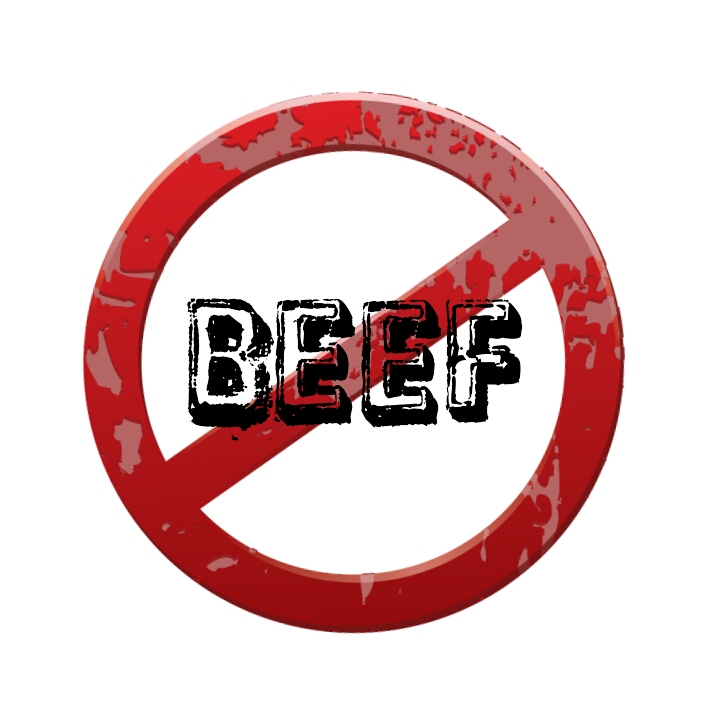 The effect of same is nuanced by the population of Maharashtra.
The punishment for not following the beef ban includes
• Non-bailable.
• Five years in prisonment.
• Fine of Rs 10,000.

Already the butchering of cows was banned by the Maharashtra government under the Maharashtra Animal Preservation Act of 1976 . Beef ban is another step ahead to save animals and thus this act comprises ban on the butcher of bulls, bullocks and calves also.

So many Buffaloes, bull's are slaughtered to provide meat. As stated the slaughtering of female buffaloes and buffalo calves will be continued but with the required permissions in place.

This Beef ban news is trending all over social networks. Where this news is like a sand storm for beef lovers otherside it's a blessing for the poor bulls, buffaloes and calves.

Posted by Unknown
Email ThisBlogThis!Share to TwitterShare to FacebookShare to Pinterest

Rate me on BlogAdda!